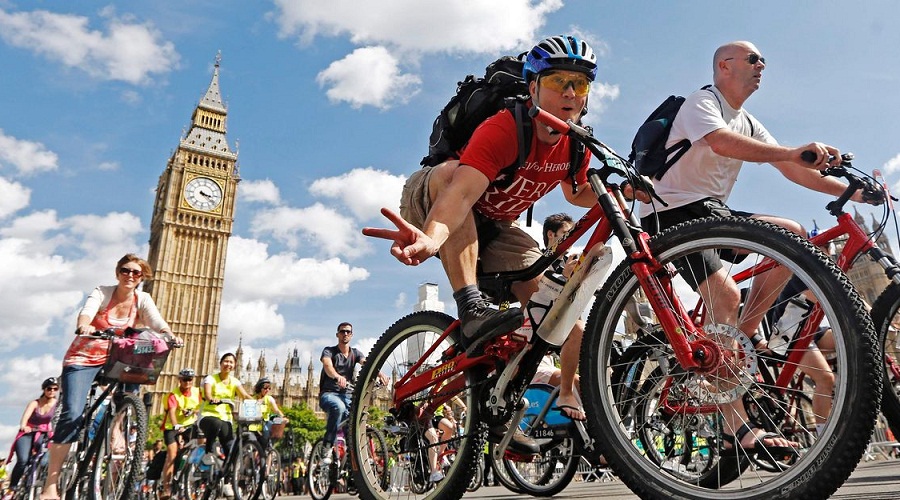 Nov 16, 2016. London recognised as a leading global sports destination as it retains its number one position in the world ranking of Global Sport Cities Index.

The capital also bagged the overall Global Sports Tourism Impact Awards, which recognises the impact of London’s sports tourism sector and its sustained growth and investments into the economy, from hosting major events such as the Rugby World cup, which generated a direct economic contribution of £539 million.

Iain Edmondson, Head of Major Events at London & Partners, the Mayor’s official promotional arm for the capital, accepted the award at the ceremony at ExCeL London. Edmondson said: “It’s a huge achievement to be recognised for our efforts in attracting some of the best sporting events in the world and the economic benefit this brings.

“London is a world-class sports host destination and we’ve got more fantastic events to look forward to in the next few years, such as the Cricket World Cup in 2019 and the EUFA Euro 2020 Championships.”

2017 is set to be another blockbuster year with some of the biggest names in sports returning to the Queen Elizabeth Olympic Park for the biggest sporting event since the 2012 Olympics, for the IAAF World Athletic Championships (4th-13th August) and the IPA World ParaAthletics Championships (15th-23rd July).

Major US sporting events are also expanding their presence in the city with the NBA Indiana Pacers and Denver Nuggets taking to the court at the London O2 Arena in January and the NFL International Series taking place at Wembley Stadium and Twickenham in November.

Major sporting events have delivered significant economic return to the city. According to research carried out by London & Partners and Regeneris Consulting, major sporting and cultural events have generated around £2.2 billion for the London economy since 2012.

The Mayor of London and the Greater London Authority work closely with London & Partners to attract major events to the city. The joint approach helps to secure world-class events for London and also create home-grown events such as Prudential RideLondon, which last year saw over 100,000 cyclist take part in the hugely successful event.